Episode XXXIV is complete, unlike the USA Presidential Election.

We go inside the US Constitution (the document, not the spaceship) to show why it doesn’t matter what the news media says, the new President will be inaugurated in January in a seamless manner no matter who it is.  So STFU and stop making sense!   In Australia, the US and UK, they have said 70% of people need to be vaccinated with the ‘upcoming safe’ WuFlu vaccine.  Do the math.  Plus it takes TWO injections.  And it has to be kept at -70 below zero.  HA!  Who’ll be the first?  I’m not a nutcase anti-vaxxer but I’m not on a suicide mission either.  Remember Kimosabe, you never want to be the first. Custer learned that.  The most astonishing whodunnit in Hollywood isn’t a movie, its a crime ring of women impersonating movie producers scamming ZILLIONS of dollars from unsuspecting people.  I go deep under cover to tell you the tale and where it is at the moment.  Mystic Medusa shares how some gnarly astrology could undo Joe Biden and Kamala Harris if they make it across the line which looks likely.   Why our celebrity superheroes are the worst trolls of all.   How a photograph became a pair of swim shorts and a New World Order of fashion.   Drink cheap, Drink Well, Look Great with this week’s podcaster culinary, drinkinary, and fashionista reveals.  And revisit The Queen’s Gambit to get something off your Chess.  Find out why swimming pools are mental therapy whether at the YWCA in 1958 in Sioux City, the CHS pool, or Kooyong today. 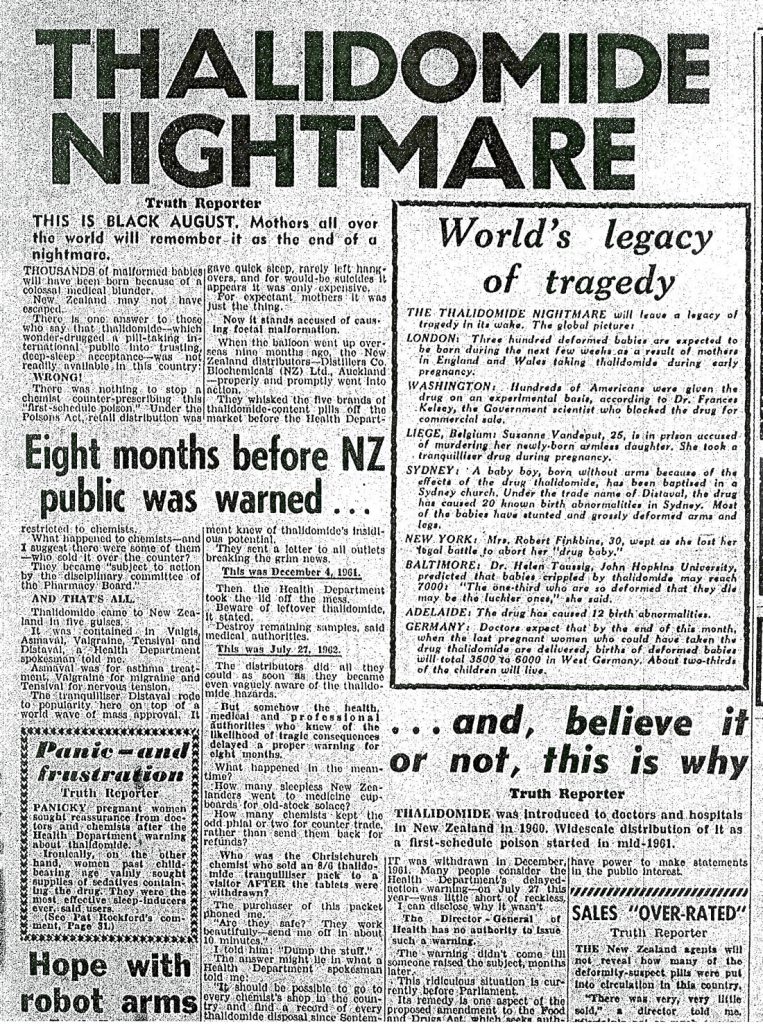 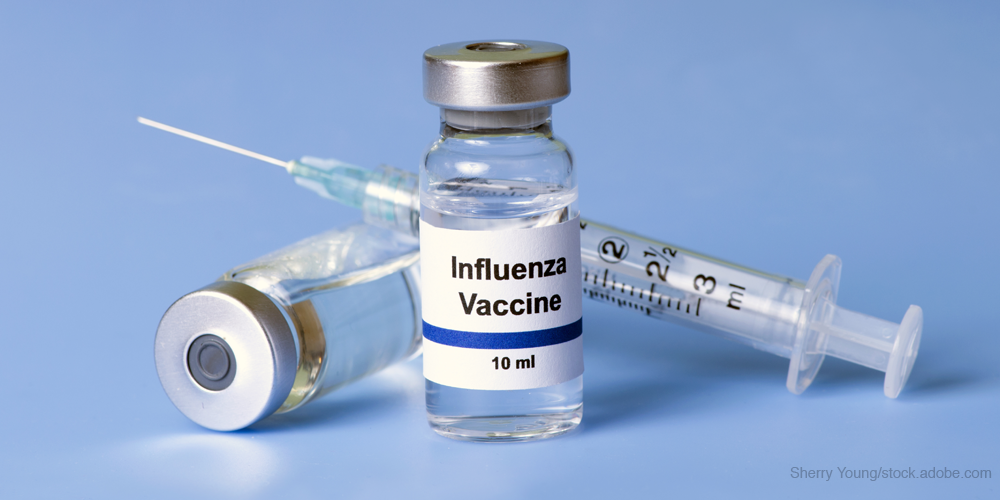 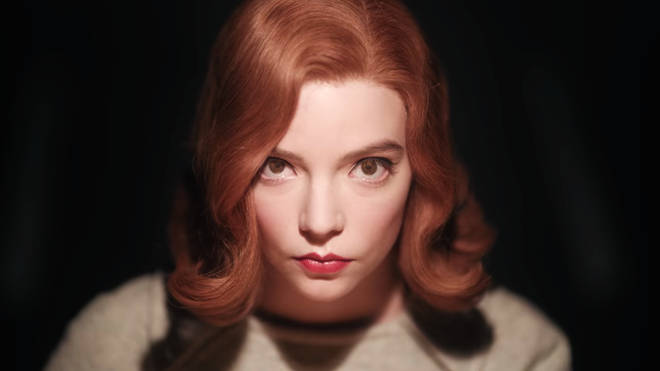 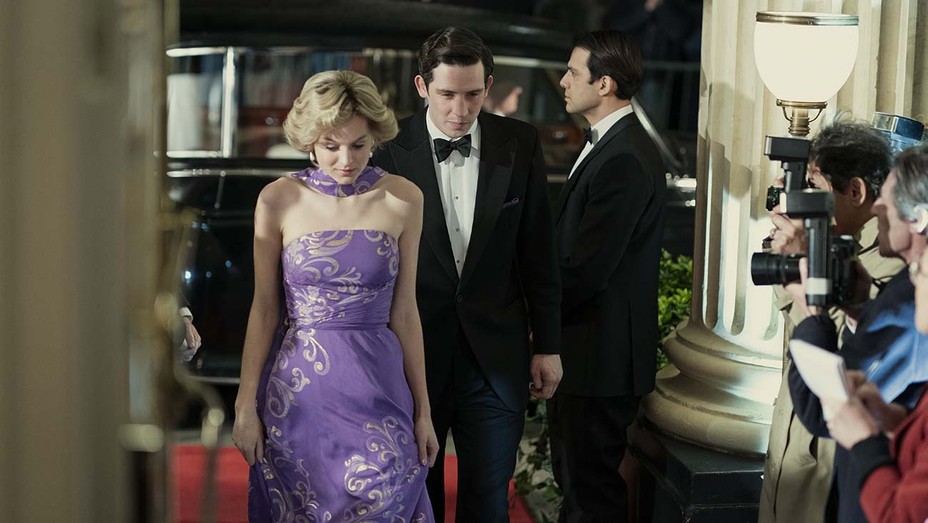 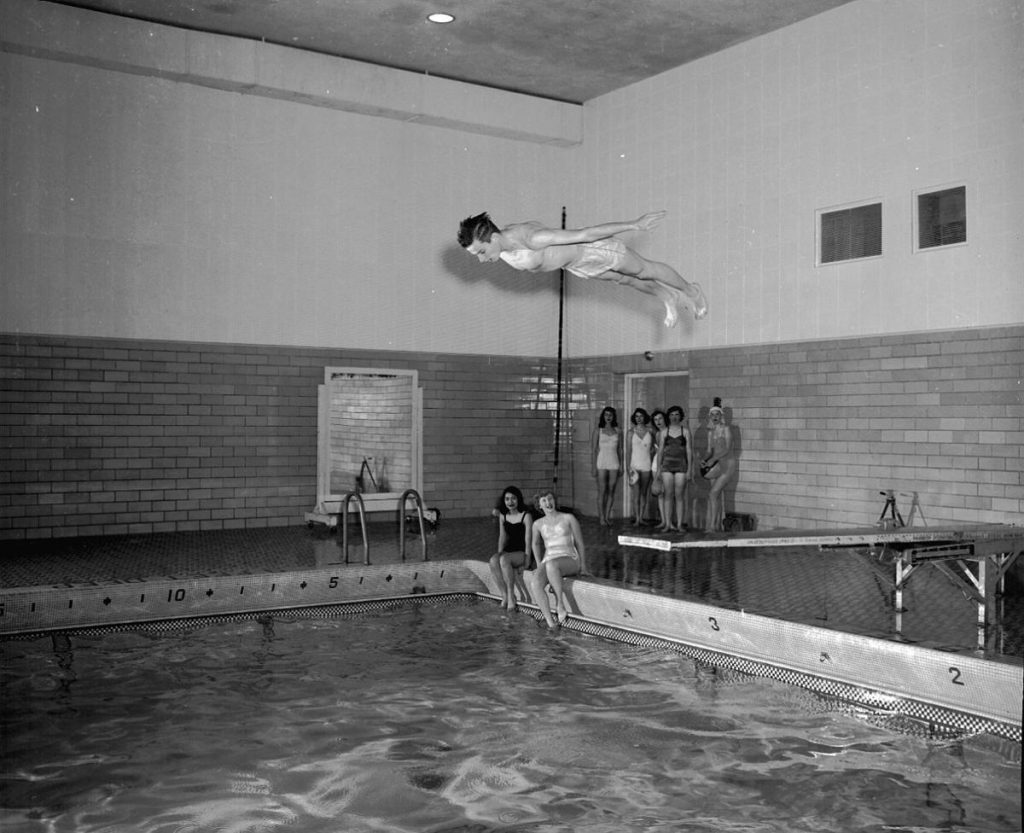 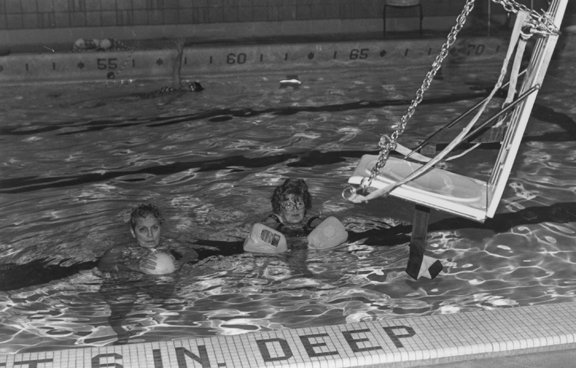 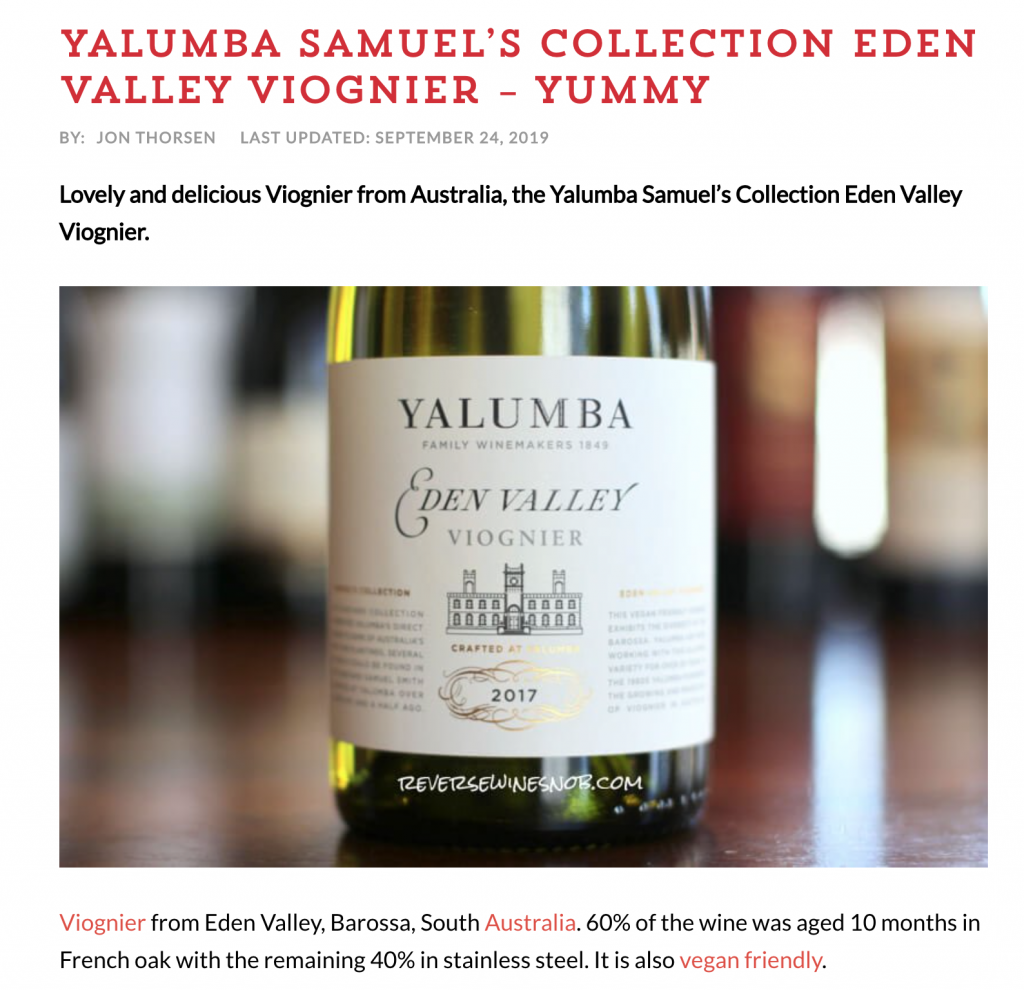 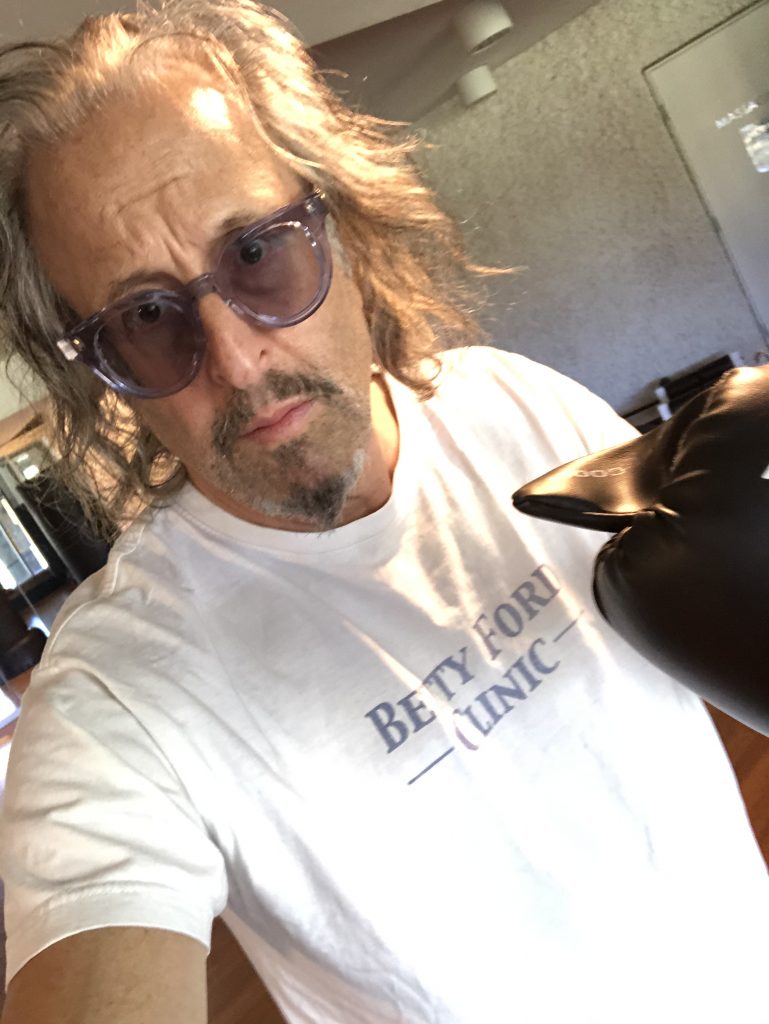 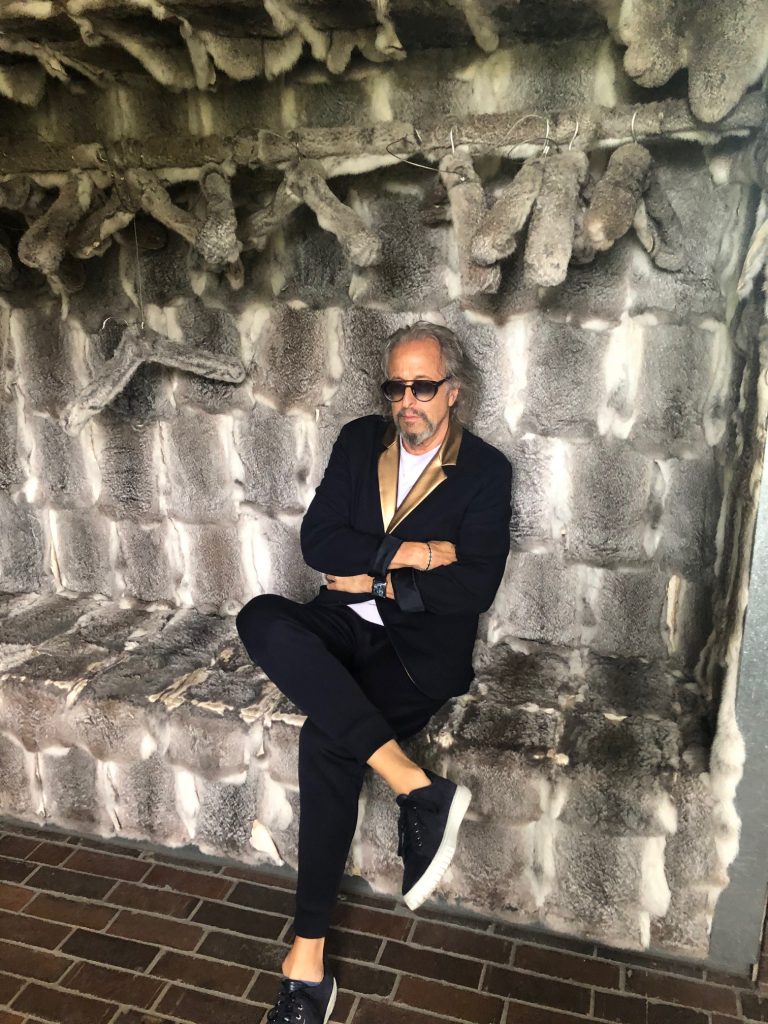 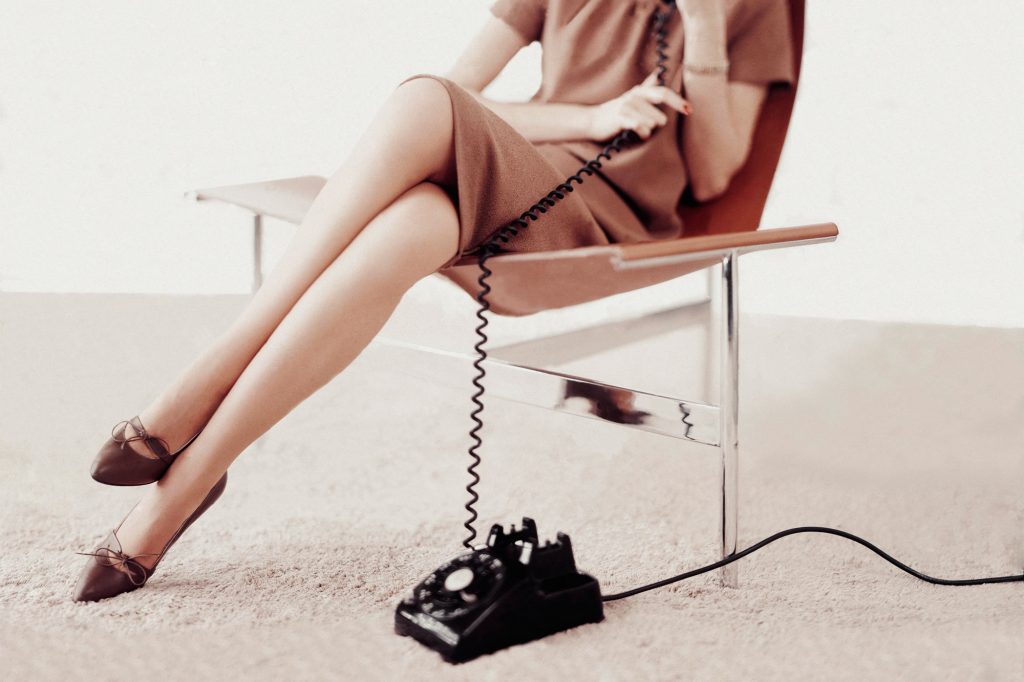