In Episode XI we pass the “most podcasts never make it to 10 episodes…” mark and go towards infinity and towards the light.  And we shed a light on the bad actors who have hijacked the legitimate and heartfelt protests that described the original emotion behind the events that led to the death of the late GEORGE FLOYD and horrific police behaviour of some Minneapolis policemen.  This is not characteristic of the vast majority of police, but is an endemic problem that needs to be addressed and this message was hijacked by looters, criminals, and more importantly, domestic terrorists.  Ignore this truth at your own peril!  And we go back to Sioux City in the 50’s to find out why I was the original “Bug Man”.

And speaking of your own peril the 17 YEAR LOCUST BROOD IX is coming outta da’ ground this coming month in the USA and with over 1.5 million bugs per acre, it’s going to be biblical.  Find out how to protect yourselves (not really…but I wanted to try some click-bait for the first time).  They’ll be louder than a jet plane and it’s gonna be scary!

In entertainment, we visit the bon vivant turned pedophile JEFFREY EPSTEIN in his engrossing and gross Netflix 4 part special, which is revealing in more ways than one.  Then we travel to Spain for the 31-part series MONEY HEIST which I ignored at first and now am totally sucked into.  It’s got problems, goes off track a bit, but has so much watchability to it that you can’t stop watching…so you’d best start now!  Bella Ciao!  Bella Ciao!

We preview one of the most deeply controversial and psychological aberrations that eclipse even Jeffrey Epstein (above) and that is the propensity of some of you people to order PINEAPPLE ON PIZZA.  This is the entree to a four-part unveiling that begins to reveal how serious a problem it is.

And because nice is so important, we give thanks and gratitude for nice neighbours.  If you don’t have nice neighbours, you’re missing out on a simple joy of life.  Do you even know who your neighbours are?  If not, it’s time we find out…

Who can save the world?  Who can reunite America?  Elon Musk and SPACE X!   Let’s rocket off into space like we used to rocket in the 60’s!

And what about dreaming?  Have you stopped?  Those who have stopped dreaming, have lost all reason to live.  And that is the biggest problem we face as humans. 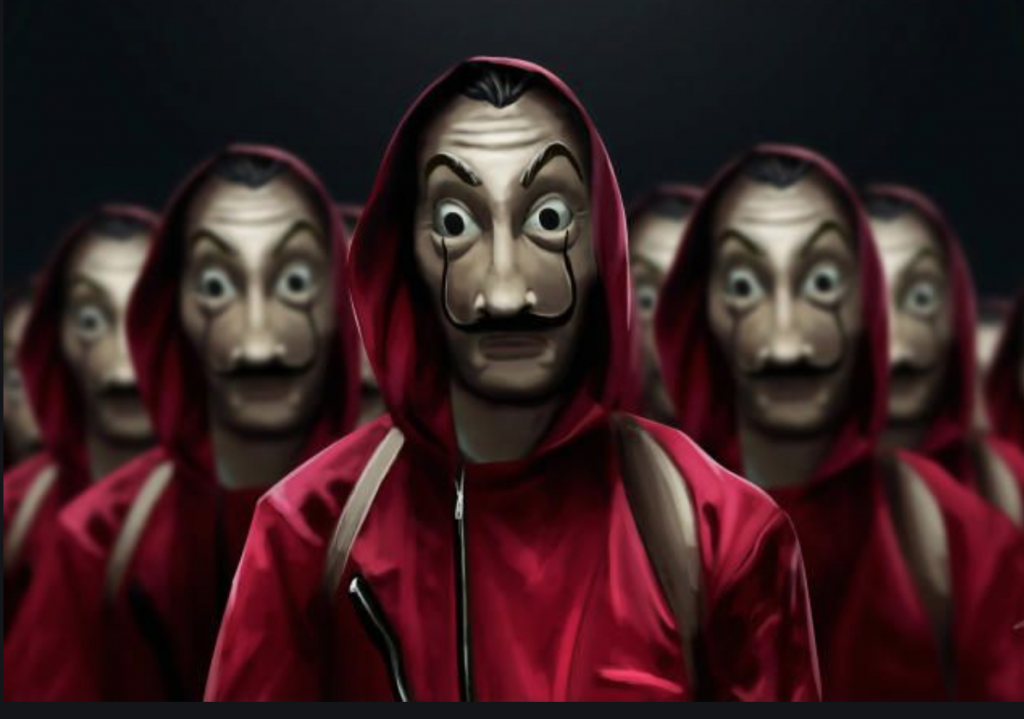 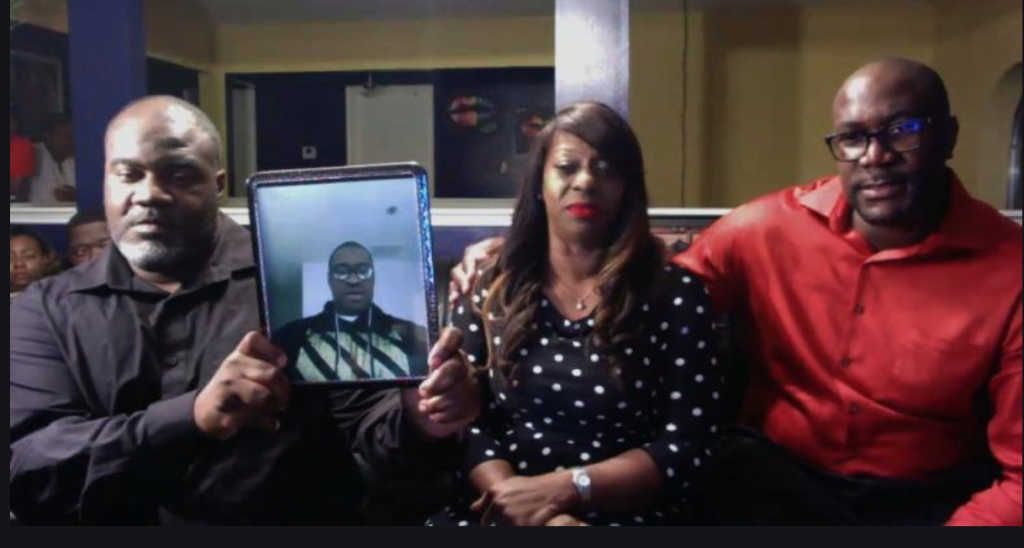 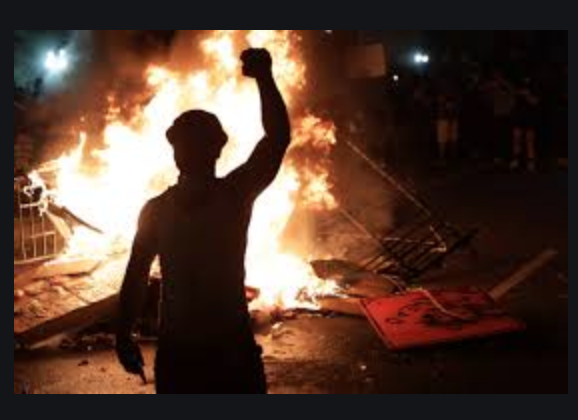 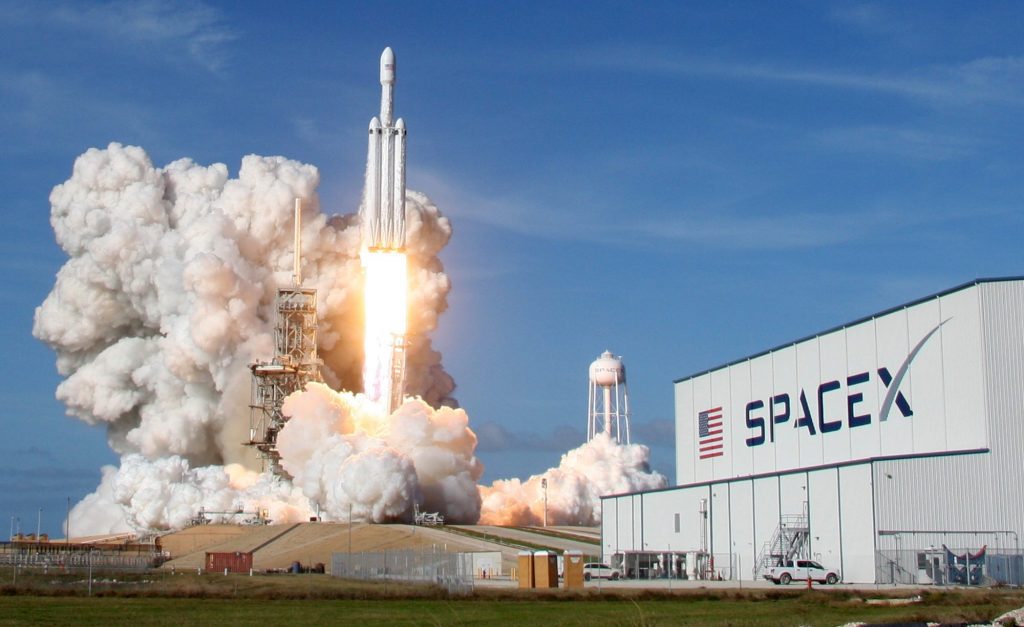 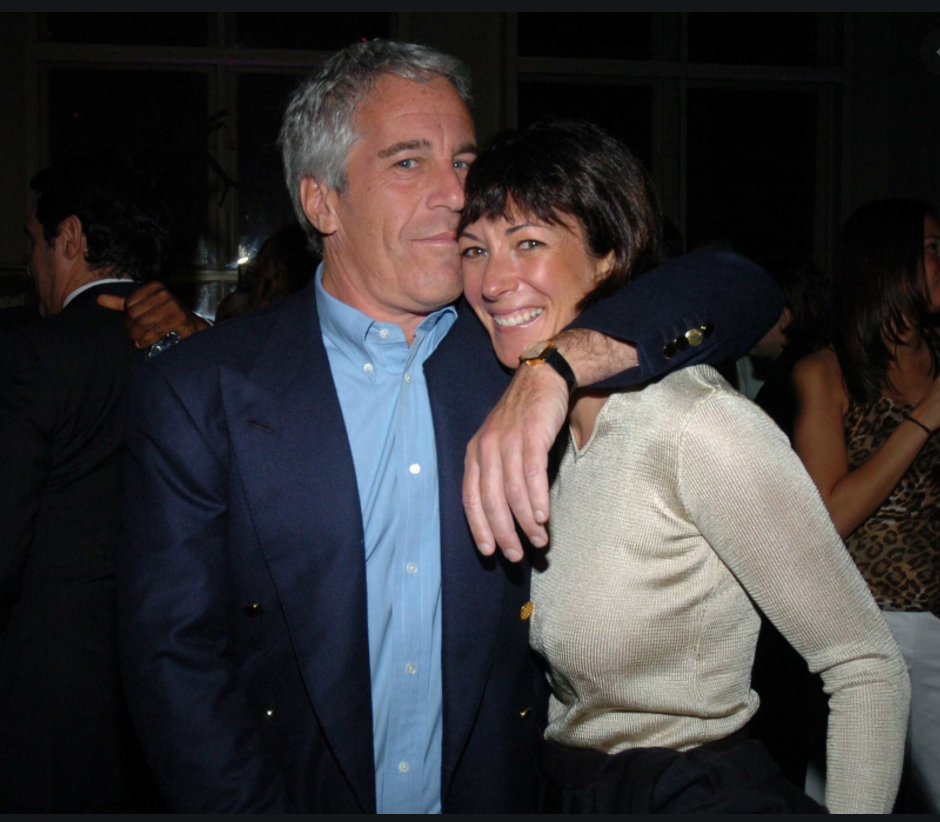 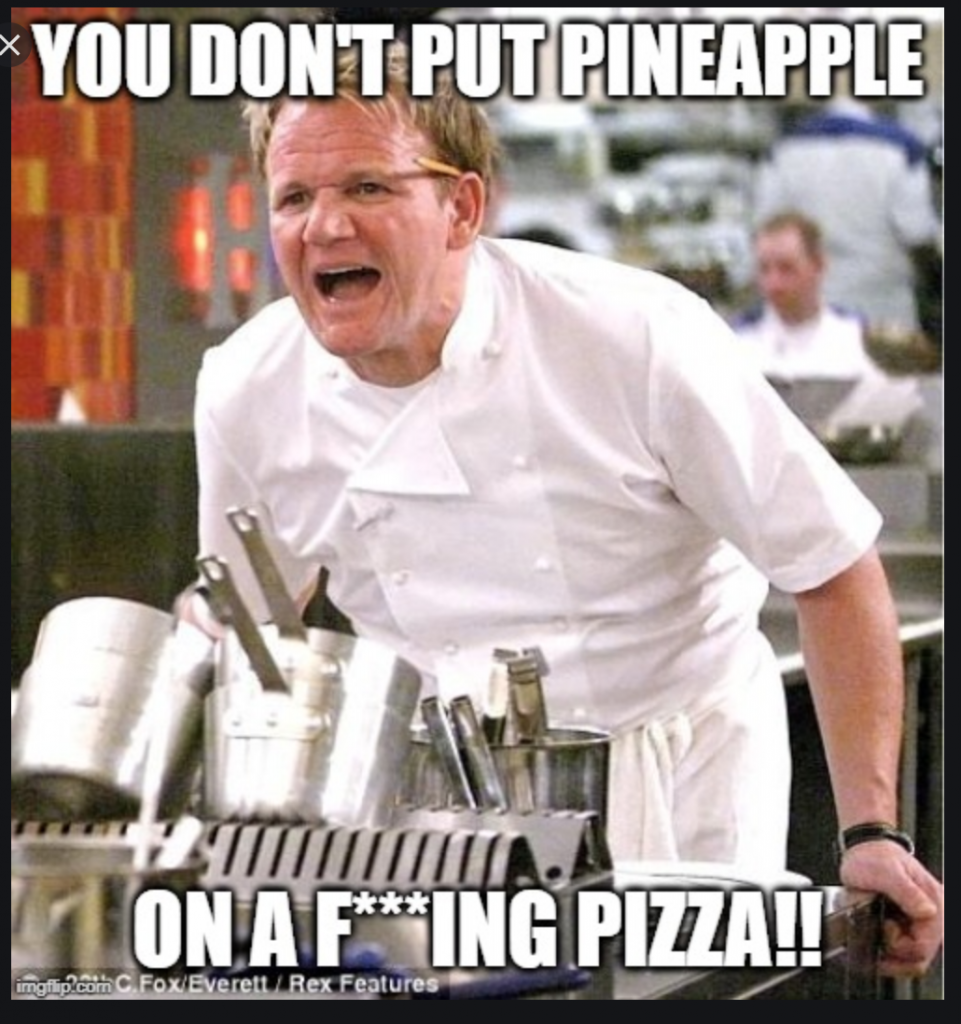 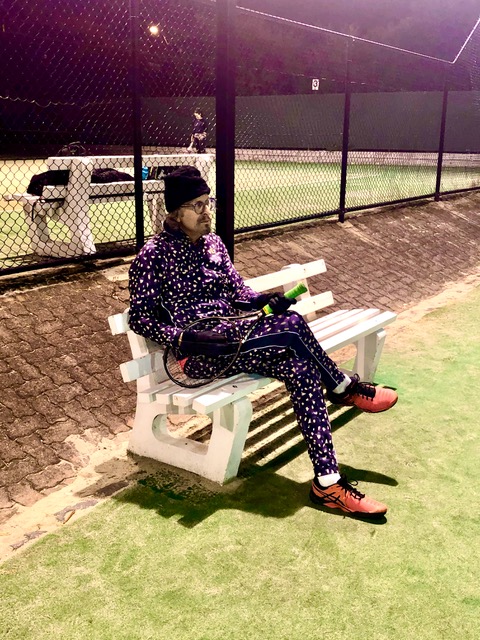 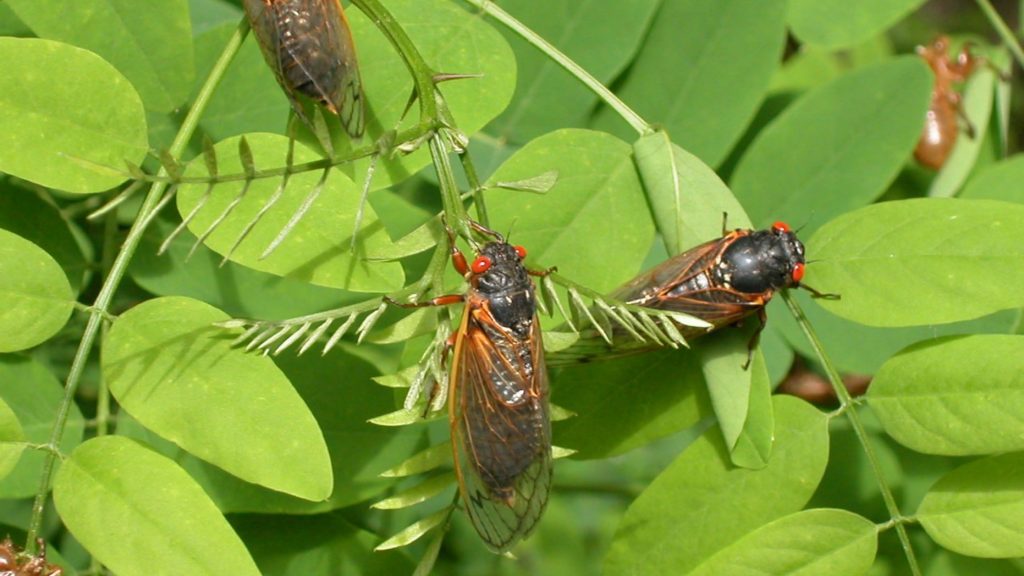