In an epic Episode 10 we go deep.  Way deep…   MASSIVELY DEEP AND A BIG SHOW so fasten your seatbelts…

Once in a great while you come across a person who has such depth and intelligence you are riveted by their presence and MELANIE PHILLIPS is such a person.  Her powerful statement on “Why I left the Left” as she was forced out of The Guardian UK is the talking point for her explanation on how anti-semitism has exploded around the UK and the rest of the world, once again.  You can’t help but learn something and reflect on changing times by exploring what she has to share.

Then we dive deeper into the bowels of suspicious accounting, questionable legal manuevering and outright alleged criminal activity and theft as we Listen Like Thieves to find out where the late MICHAEL HUTCHENCE’s  $50 million and continuously counting disappeared.  Chateau, Villas, homes, cars, cash, all gone baby gone.  The Paradise Papers leak of 13 million documents detailing investments from Queen Elizabeth to Prince Andrew and all three of the last Presidents has let loose a Pandora’s Box that won’t be closed soon, and hopefully see light of day in a movie.

Who the F**k is JACK BARTH?  Do you know who the Beatles were?  Well, there’s a start.  How the movie YESTERDAY’s credits and process got allegedly hijacked from an unknown 62-year-old screenwriter and taken over by two of Hollywood’s finest, director Danny Boyle and writer/producer Richard Curtis.

Then we dig Deeper than the Deep State with #OBAMAGATE and start to unveil how the loony Left’s misplaced love for the former US President is starting to unravel document-by-document as that administration’s illegal spying on US citizens comes to light with the framing of General Flynn.  Russian Tampering: FAKE  Steele Dossier: Bought and paid for by Clinton’s people: FAKE and the FBI and CIA even admit it’s rubbish.  Mueller Probe: HOAX    It doesn’t matter whether you like or dislike the current administration they are the victims of criminal activity and it’s unmasking time for real.

It’s stifling hot in your 747 from Bangkok back to the USA as it sits on the tarmac with the air conditioning turned off.  You’ve been on a Thai shoot forever, in monsoon season.  It’s done.  You want to go home.  Why is the plane waiting?  Because star NICHOLAS CAGE is running late.  And then he arrives and the news gets worse…. Every wondered why Buddha is so enlightened but has a weight problem?

Why JERRY SEINFELD’s last show should have been at the Orpheum in Sioux City, Iowa, years ago.  “NO JOKES FOR YOU!”

The Depth of Despair that MAIN STREAM MEDIA is so disgusting these days they have no place in our world for integrity or reporting.  I’m embarrassed to have attended the School of Journalism in Boulder, Colorado at CU in the 70’s when it had integrity.

The SON of God speaks out….he is more popular than Jesus, even though his Japanese firm lost $13m billion this past year.

And why so much CRIME is committed by LEFT-HANDED females?  Are you at risk? 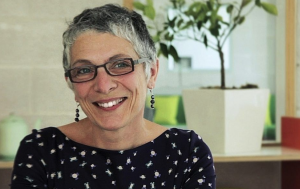 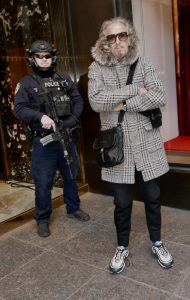 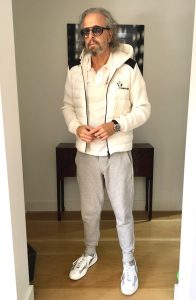