In Episode 9 (9’s being my lucky number not that I’m superstitious) after 16 long years I confess… I confess to killing Delta Goodrem in April of 2004 but yet… lo and behold…she has risen!  The true story behind the murder most foul in St. Kilda at Melbourne International Comedy Festival.

A know a lot of you wanted to go inside Taylor Swift, and today is your opportunity.  Not in that kind of way, but we go inside her amazing biopic Miss Americana and find some revealing surprises and why President Trump likes her music 25% less these days.  And I reveal the #1 hotel in America to commit suicide if you’re so inclined.

Australia has kangaroos, great surf, weird politicians, generally amazing people albeit too many socialist losers.  But I love living here because it has West Australia and that means some AMAZING wine and we touch on a bit of a killer red from the top cat Apex Feline winery in the Margaret River region named from the eponymous famous or infamous missing sailor of the 19th century, Vasse Felix.

Want to look like a fucking rock star or Soprano?  Tony Soprano….not that lame Kiri Te Kawana wannabe?  Wear my new Dolce & Gabbana embroidered track suit and no one will mess with you, ever…

SPYGATE!  Why the next 100 days will reveal the filth and the fury from #ObamaGate

Pipe dreams gone amock! : Why coming out of the closet isn’t nearly as dangerous as going into the closet, with Roseanne & Tom Arnold at the end of their early reign.  A real #BurnNotice 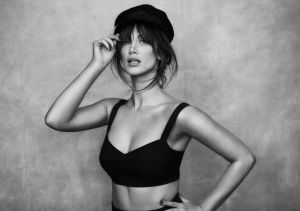 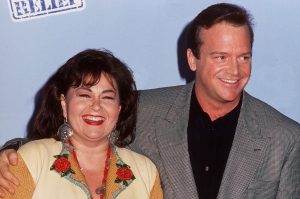 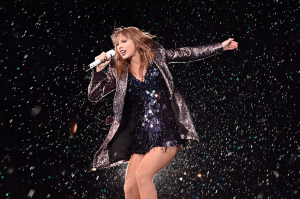 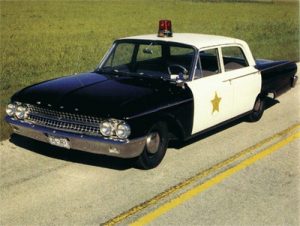 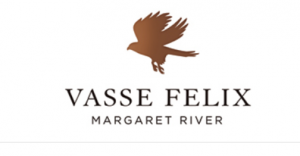 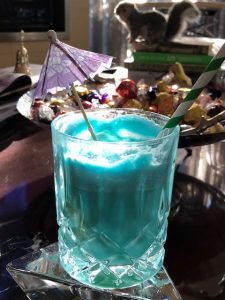