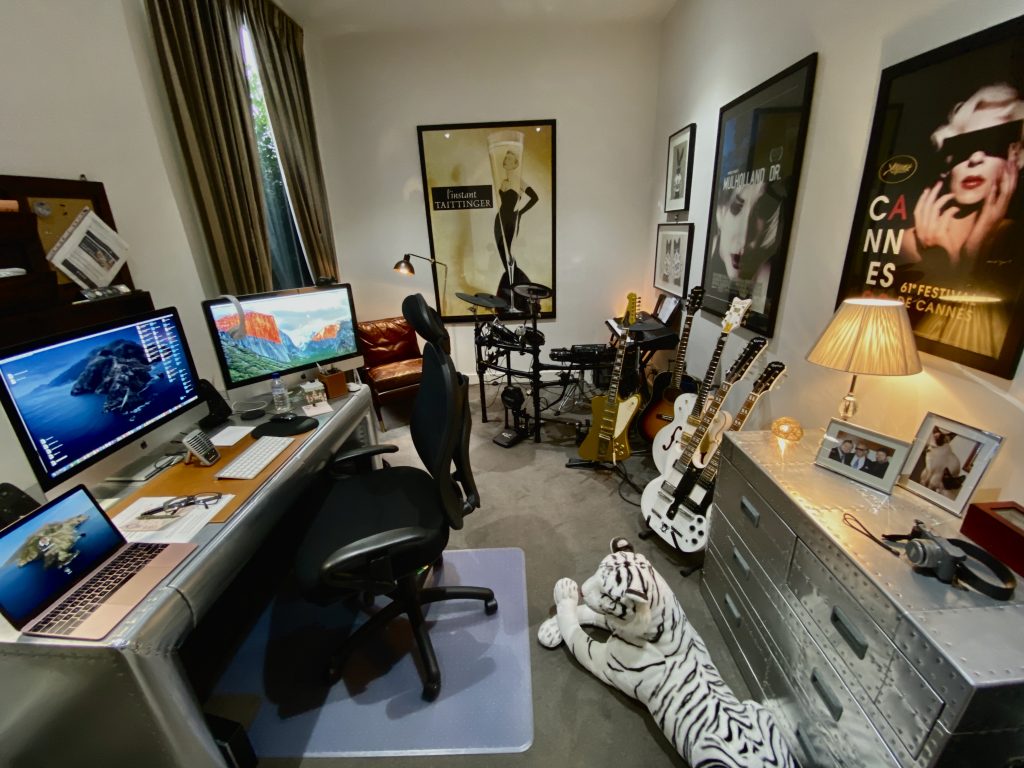 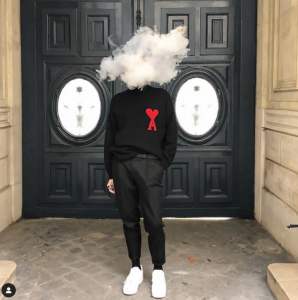 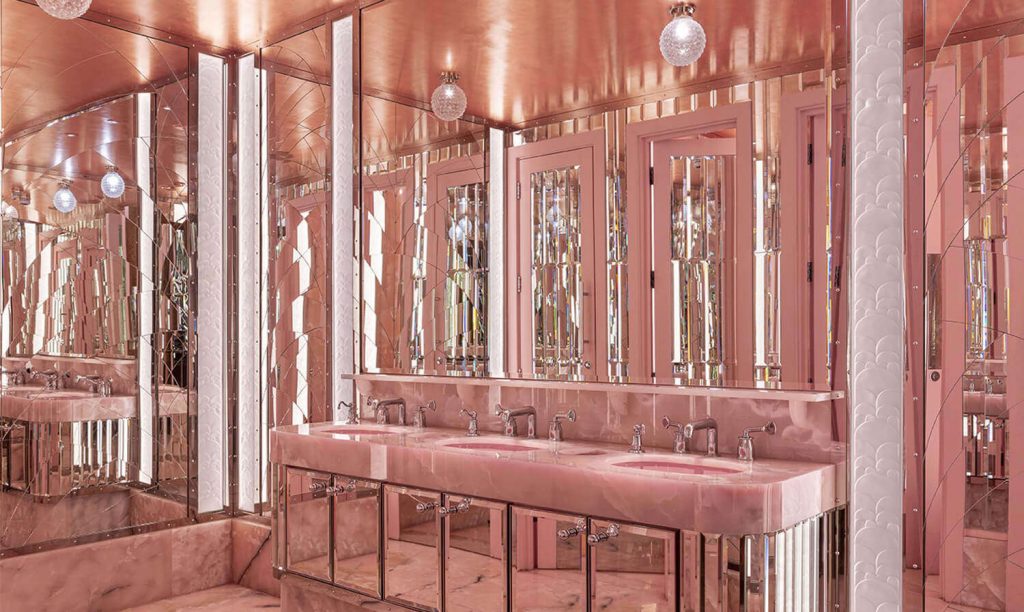 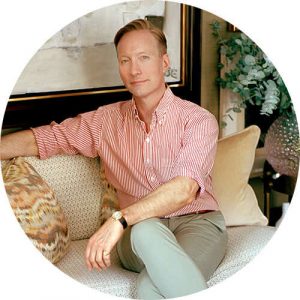 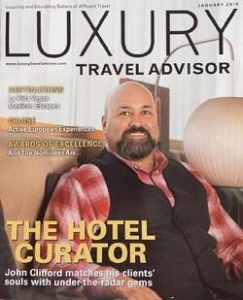 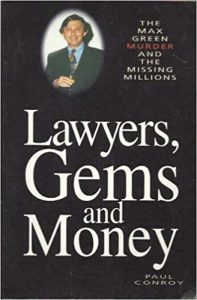 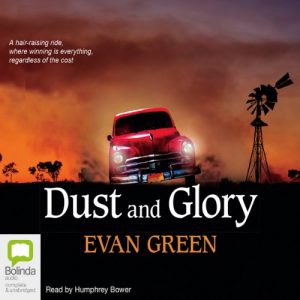 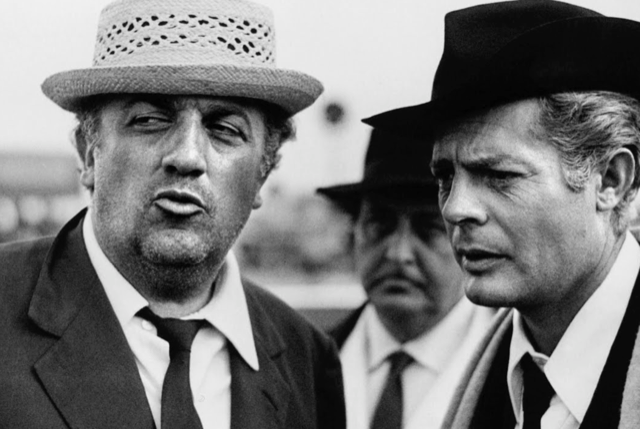 7 thoughts on “The Jewish Lawyer Who Knew Too Much and Lost His Head (Literally) in a Cambodian Hotel, “I Know A Guy in Sioux City…”, Free General Flynn! Parisian Style Icons, Newest Architectural DemiGod to Worship, The Greatest Film Scripts Never (yet) Made, Food to Die For You Can’t Have Right Now (Sorry!)”