In Episode 7 it’s time for TRUE HOLLYWOOD STORIES of grace and valour!  (No #meToo politics, gender-prefs, or virtue-signalling!)

We hear an amazing story about how uber producer Cassian Elwes (Thank You For Smoking, The Butler) had wanted to be involved with Dallas Buyers Club for over a decade, and how he got his chance to be a part of history by saving the film in the last moments before production was about to crash from financial fallout by calling in a 20 year old favour from a French backpacker.

In between this we find how I escaped Vietnam and how the world would be a better place if John Kerry and John McCain had spent more time there….like…forever…and opened up a bed and breakfast together.

And we revisit The Dinner Party time-travel experiment, which hit the 21 day deadline TODAY (though you can start anytime) to check in on our time-travellers, and explain why it’s time to send China back to the Stone Age.

Tired?  Well, we lighten it all up with Don Rickles’ tutorial on how to snub Frank Sinatra, and how it can help you with your relationships today!   And we put on our waders and gumboots and dive down into the sewer looking for Nancy Pelosi in her natural habitat.

All this plus your regular features, Scorpio Full Moon debrief, and why Louis Vuitton and Off-White’s Virgil Abloh is the coolest cat around. 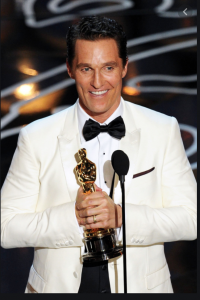 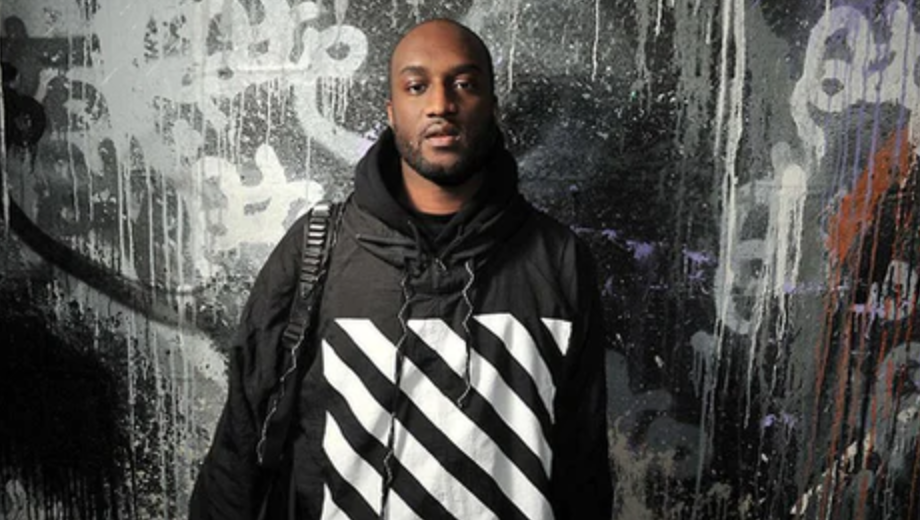 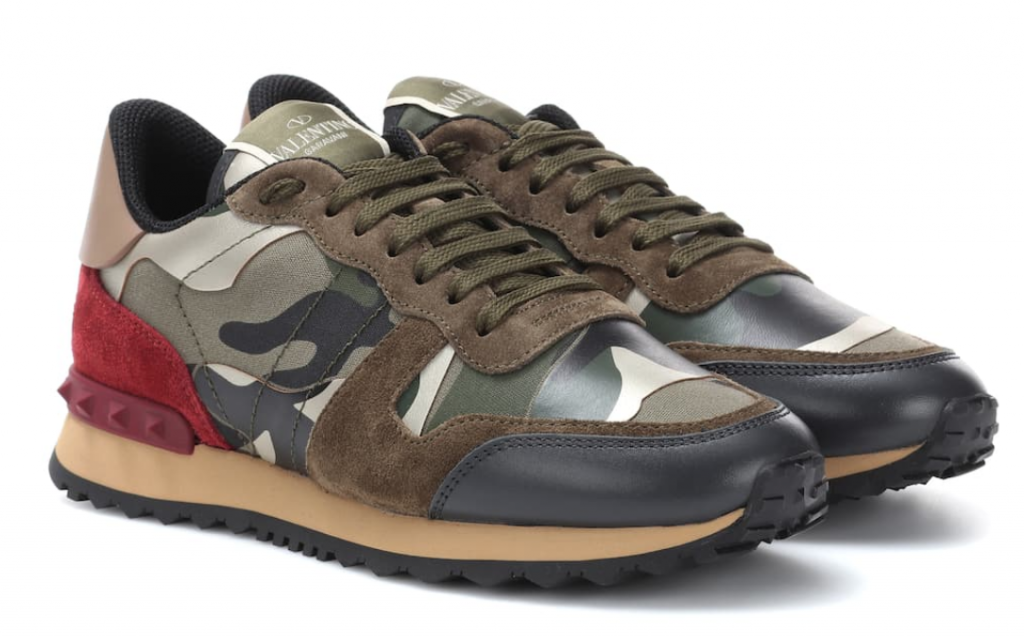 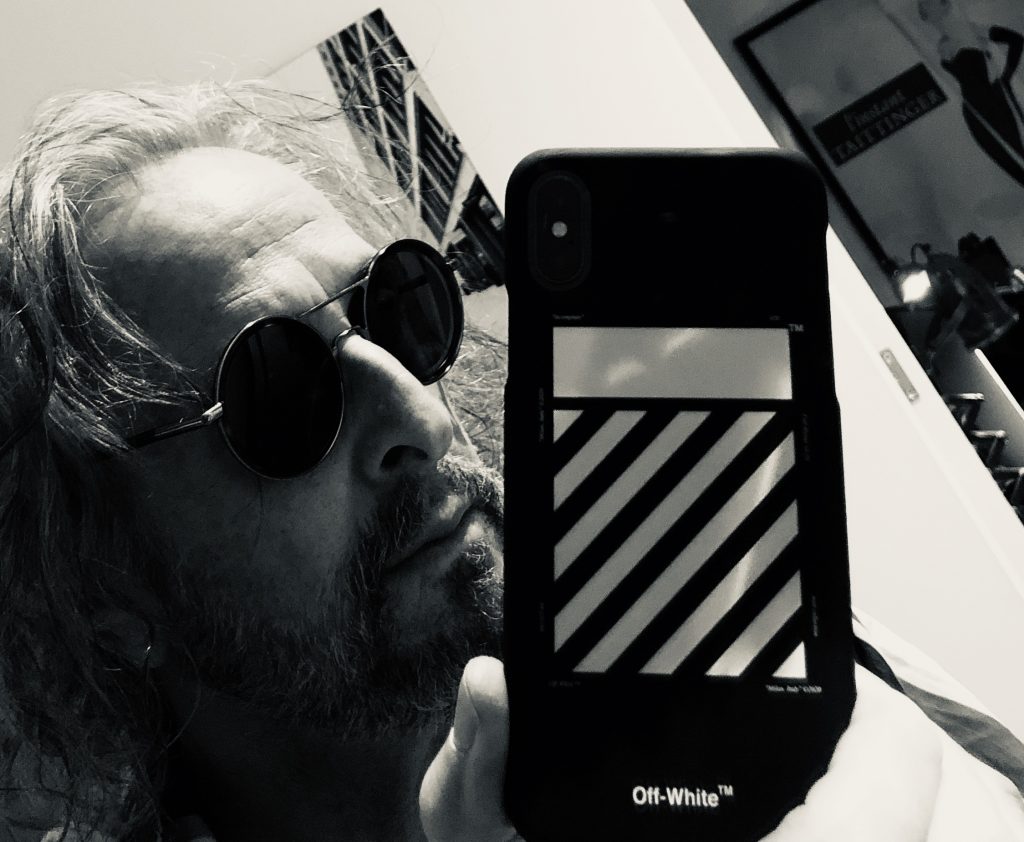 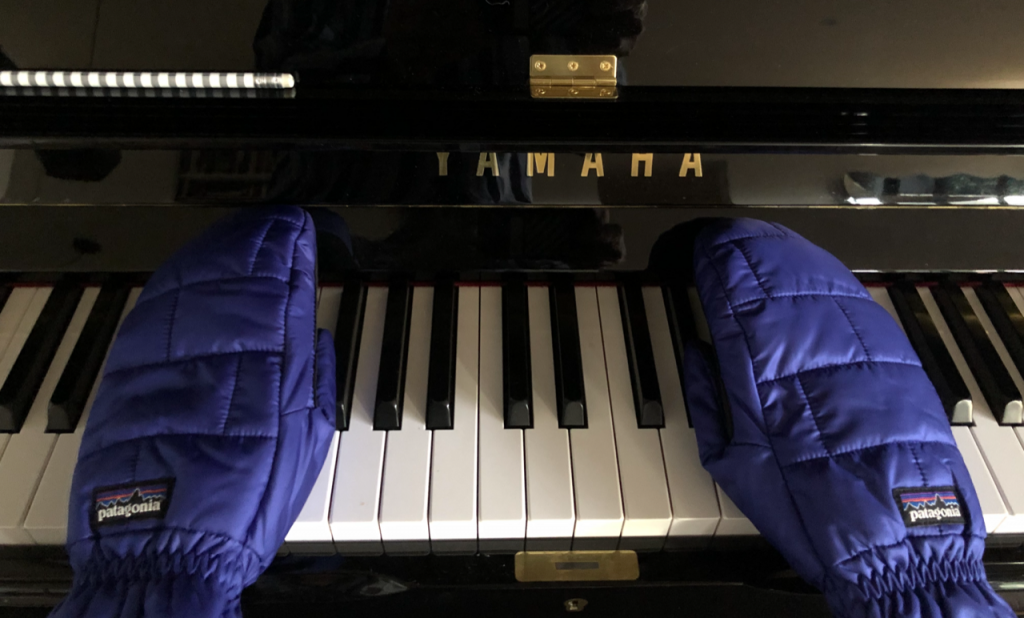